Teams will ref themselves using 3-on-3 basketball rules. All teams receive 7 games of league play, plus tournament participation. 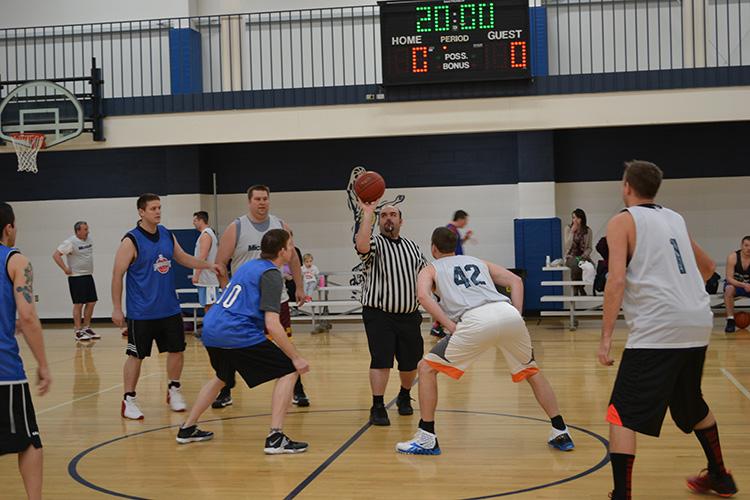 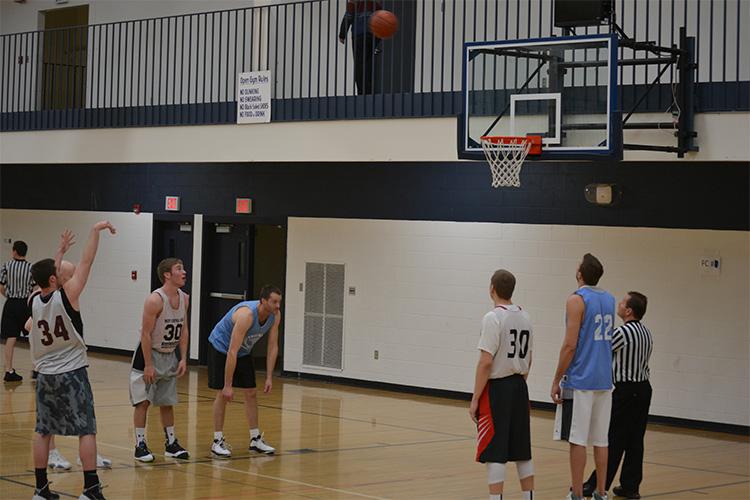 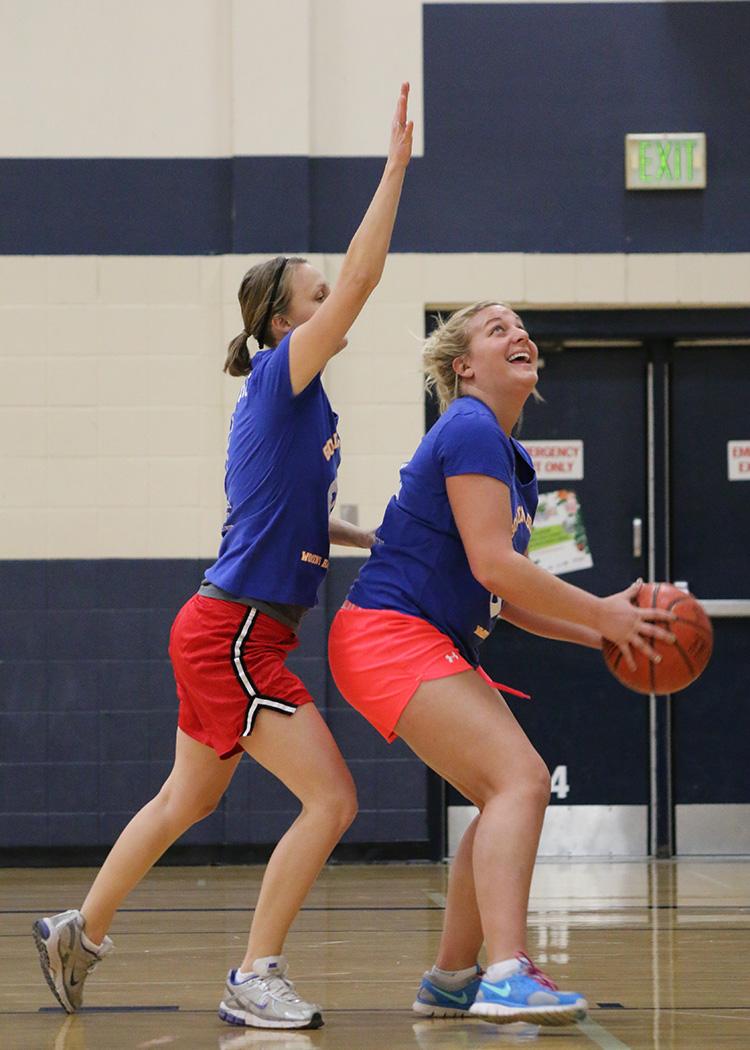 Teams will referee themselves using 3-on-3 basketball rules. All teams receive 12 games of league play, plus tournament participation.

Different levels of men's and women's basketball are available. All teams have league play plus tournament.

Different levels of men's and women's basketball are available. All teams have league play plus tournament.

Teams will referee themselves using 3-on-3 basketball rules. All teams receive 7 games of league play, plus tournament participation.

National Federation Rules apply, except for the special rules listed below.

*Rosters are due at the first night of play with a minimum of three players per team and a maximum of eight players.

To begin the game, captains decide who will get the possession of the ball first. Alternating possession procedure shall be used the rest of the game.

Games will consist of two 18 minute halves with a three-minute halftime, with approximately three to five minutes in between games. If the score is tied at the end of the game, a two-minute overtime will be used immediately following the game.

Teams keep their own score. (Please do this every time the ball is checked in to avoid disagreements)

After a defensively rebounded ball, the ball must be brought outside the three-point line before a team can score.

After all scores, fouls, or dead balls, the ball must be checked in at the top of the key. Once the ball is checked in to the offense it is live.

Teams are asked to wear t-shirts of the same color.

Backboards can break. Anyone attempting to dunk the ball will be removed from the league, expected to pay for any damages which might be incurred and termination from the league.

Teams are allowed to play with a minimum of two players. Game time is forfeit time. If a team has two players at game-time they must start the game.

Rosters
Individuals are allowed to be on one 3-on-3 Basketball Team roster. NO EXCEPTIONS!!

1. There will be no shooting fouls. When a foul occurs, the team gets the ball back at the top of the key, unless the basket is scored.

2. Either the offense or the defense can call a foul. Since you are calling your own fouls, remember the golden rule (do unto others as you would want done to you). This is supposed to be fun, so have fun, be a good sport and be fair to each other!

3. In the game that the offense is trailing by three or less points or the game is tied, that game cannot end on a defensive foul unless the basket went in when the player was fouled. This is to allow the offense a chance to score without getting fouled to either tie or win the game depending on the situation. (Please make accurate passes when checking the ball into play. If the offense cannot handle the pass and time runs out they will be allowed another possession of the ball.)

4. The league supervisor is not a referee. However, the supervisor does have the authority to either sit or remove a player for being unsportsmanlike.

***Teams are responsible for providing their own game and practice balls.